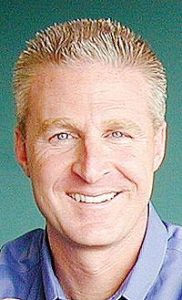 In his previous position, Hollis represented the Scion division as vice president responsible for all Scion activities.  Just prior, he was corporate manager of Scion, and led overall Scion operations, including sales, distribution, marketing, product development and customer service.

Hollis also worked as a special assistant to the TMS president, acting as the primary liaison for internal and external groups interfacing with the office of the president and coordinating with executive committee offices while overseeing coordination of the president’s daily activities.

A graduate of Stanford University, Hollis earned his bachelor’s degree in economics. He was also a member of Stanford’s NCAA Division 1 National Championship Baseball team and the Cincinnati Reds for two seasons playing under Coach Pete Rose.